Pixel sensor production for the CERN CMS 2018 upgrade has started

Since the acceptance level of bad interconnections in the module is less than 0.1%, the quality control during the different process steps is crucial:

See also: LHC experiments are back in business at a new record energy. 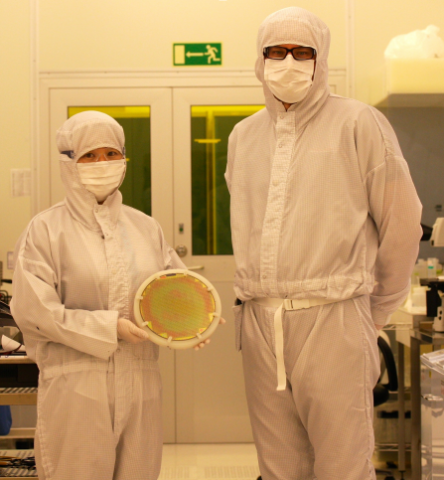